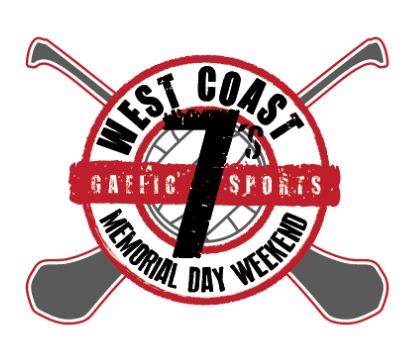 TGAC is excited to announce our participation in the Hurling competition of San Diego’s West Coast 7’s tournament, held annually on Memorial Day! The tournament follows a two-day format, with group stages being played Saturday (5/26) to determine Sunday’s knockout rounds.

12-player teams from all over the U.S. have made their way in years past to Southern California in search of the competition’s silverware. Training is underway, as the Co-Op intends to bring some grit this year and make a run at the cup.

7’s Hurling is played with 7 players per side (who’d have thought?) on a shorter-than-usual field, typically equivalent to a soccer or football field. The halves are shorter and teams are allowed “rolling” subs (unlimited) because of the greater amounts of space to cover per player and the frequency of action.

If driven teammates encouraging each other towards improvement, playing sports in sunny San Diego, and chasing some silverware sound like your kind of deal, there’s still time to try out and earn a spot!

We’ll be sure to post updates during the run-in to the tournament. For more info now, check out the WC7s facebook page: West Coast 7s